“Mental illness is the fashionable explanation for sin.”

When you think about it, no one is really scared by television anymore. Sure, the Walking Dead will gross you out and Survivor makes us afraid of what team format is next (have we considered ‘the 1%’ vs ‘everybody else’ as tribes?) but American Horror Story will have you drop the kids off at the pool mid episode. It is a genuinely frightening experience, using the aforementioned format shift combined with the visually grotesque, to present horror that scares the shit out of you each week. 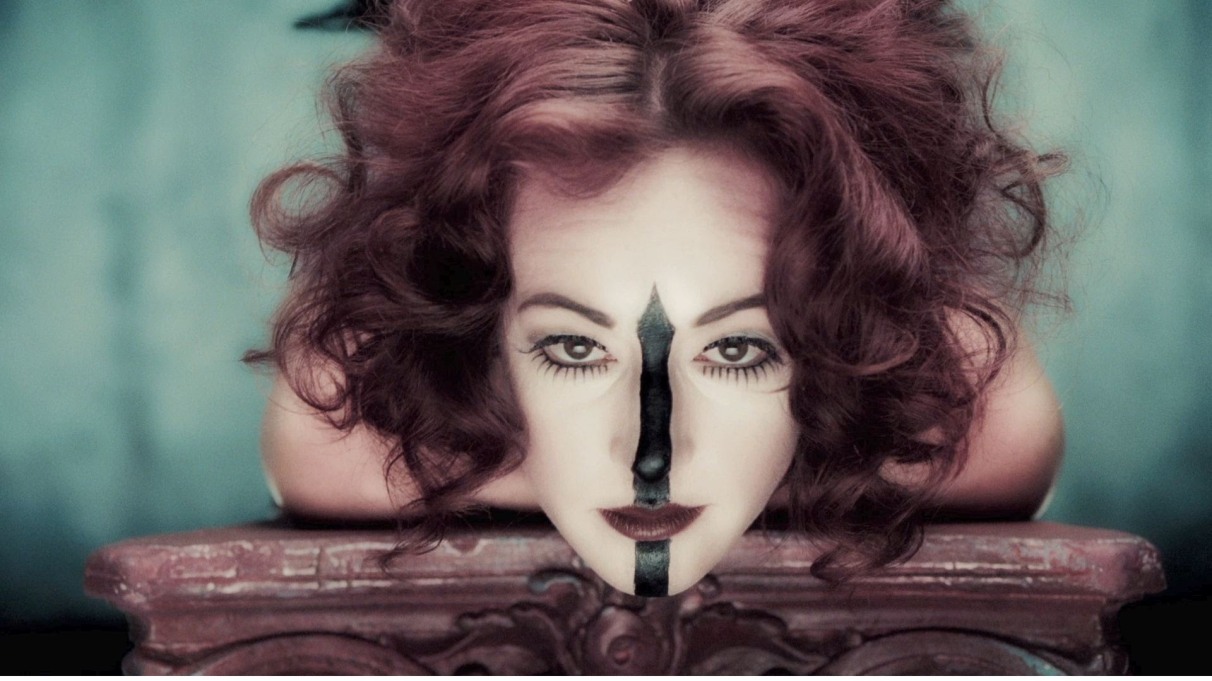 Ryan Murphy (no stranger to horror having worked on Glee) brings the pithy verve of Nip/Tuck to the eeriness of The Shining with a mini-series wrapped up in a series and deep-fried in ‘kak’ scared. The new season, “Freak Show”, has a protagonist named Twisty the Clown, I can already feel my inner eight-year-old checking under the bed, whose goal is “to be the most terrifying clown of all time”. One wishes that Murphy’s teacher had suggested a less terrifying goal than writing Twisty; nevertheless, audiences can expect him on October 7th.

Season Four “is not a circus, it’s not a carnival, it’s a freak show” says Murphy. The goal is not to take the 1950’s and satirise them with a bearded lady and Jessica Lange doing a German accent (how could she not come back?). Despite critical acclaim, AHS is deceptively trashy and, like Glee and Nip/Tuck, invokes superficial vehicles to discuss wider social pre-occupations with identity, the macabre and inevitable human conflict.

This season brings Micheal Chiklis (star of The Wire) back from the entertainment wild to scare us all  again. After 2013 yielded an Emmy for Best Costume (Pepper from “Asylum” was so well made up that she didn’t get recognised by security guards on set) and Supporting Actress win for Kathy Bates (also returning for Season 4) the show is bound to earn the title of the ‘scariest forty five minutes of your week’, every week.