Some label it vandalism, some say it’s art, but however you feel and whatever form it takes, graffiti is a public expression of a personal feeling. As a political act, painting your name on a public surface demands that the stranger-viewer acknowledge that you were there, that until the handyman paints over it or the weather ravages your bold strokes, something of you existed outside of yourself.

This is a collection of photographs taken during European wanderings in December 2013 and 2014. From Catalan demands for independence from Spain all the way to anti-capitalist sentiments in Switzerland, the world’s banking capital. The writing is on the walls: young or old, Europeans are angry, unemployed and demanding change. It’s up to you… Take from these images what you will and enjoy the subtleties, the extremism, the hints of irony, political discourses and perhaps a sense of each city as well. 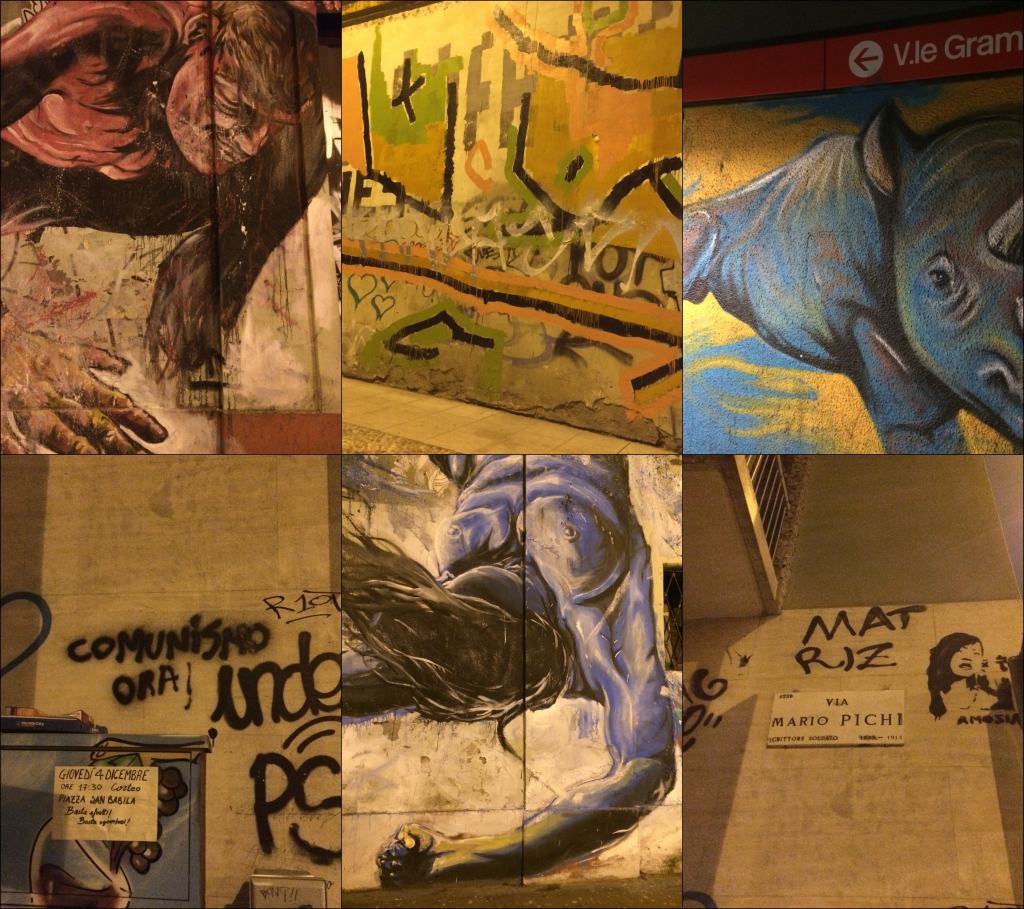 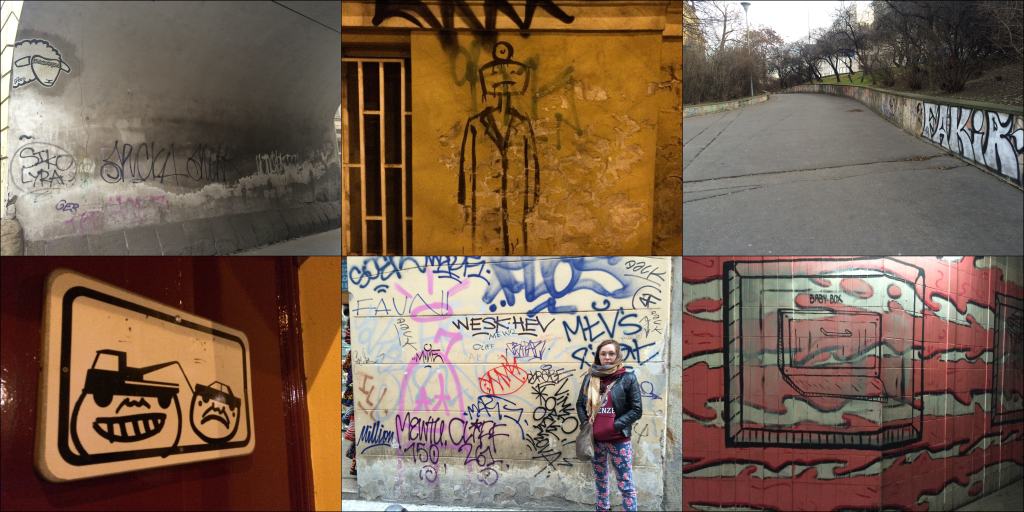 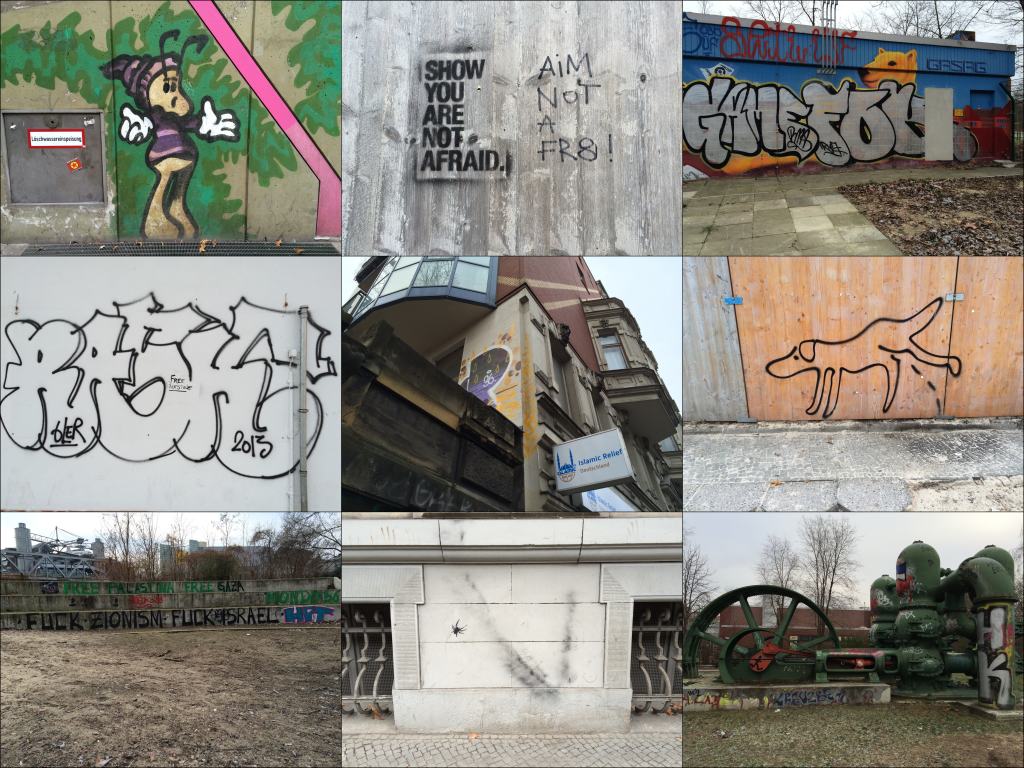 One thought on “The Writing is on the Walls”