Florence Welch – known for her big, wholesome and often spine-tingling (distinctive) voice – and her band, The Machine, are famed for their extravagant and larger than life compositions and records, evident on monster hits “Dog Days Are Over”, “Shake It Out” and “Spectrum (Say My Name)”. On their latest studio effort however they trade in all the flamboyance and splendour and choose instead, and according to Welch, to focus on “stripping down layers of things to hide behind: [the] big sounds, big dresses, [and] big metaphors”.

With help from heavyweight producer Markus Dravs (Coldplay, Arcade Fire, Mumford & Sons), Welch and Co construct a controlled and meticulous heartbreak album; allowing for the often ironic (and ambiguous) but apt album title (and its contents) to simmer, elevate and satisfy as the record progresses. 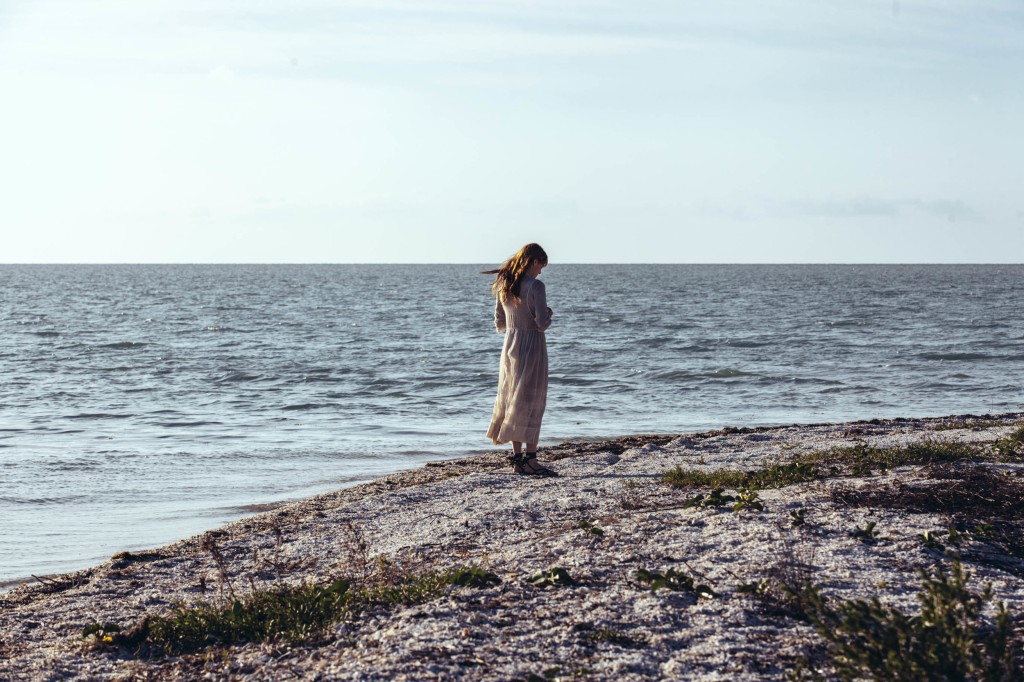 Arguably the most impassioned and frank album in their repertoire, How Big, How Blue, How Beautiful maintains the bands grandiose, bombastic sound, but with an added (and immaculate) pop flair and sensibility. On this record, Welch tosses out old ideologies (death) and fixates on exploring the ‘human’ emotional state – from her resentment for nights of debauchery (“Ship to Wreck”) to fervent animosity towards her troublesome beau in “What Kind of Man”; her icy and chilling vocals perfectly articulate her anger and regret.

Elsewhere, tracks “Long and Lost” and “St. Jude” showcase Welsh’s softer, soothing singing voice, as light instrumentation combined with her vocals, slowly and quietly soak in the reverb of the compositions. The title track, along with the stunning “Queen of Peace“, harken back to the classic Florence + the Machine sound – flaring brass, chaotic woodwinds, strings and a spine-tingling vocal.

In essence, How Big, How Blue, How Beautiful presents itself as a grand body of work which represents both the old and new Florence and the Machine – big, bluesy, virtuous, rocky, bold, calm and undeniably beautiful.