Many of you may live in Cape Town and many of you who do not have been there before, but how many of you have come into Cape Town via train and commuted around via the Metro system? Carly Sanderson gives us another perspective in travelling around one of South Africa’s travel gems.

The mid-morning sun and the view of the city disappeared as the train entered the tunnel to the station. I stumbled out of the train doors into the gloom. My eyes struggled to adapt to the darkness that contrasted so violently with the fields of Canola flowers and mountains that had been my scenery for the past 15 hours. I walked down the platform and caught sight of a yellow and grey Metro train, not without its obligatory decoration of graffiti along its side, which would be the transport I relied on to make my way around the city of Cape Town.

While I am generally not one to spend money on overly touristy experiences, the friends I travelled with decided that a trip to Cape Town was not completed until we had visited the mountain and island that make it famous. Even though I tagged along begrudgingly to catch a glimpse of the city from above, not even I could deny that the view from Table Mountain made the queues and commercialism worthwhile. I could see how the town seemingly tumbled down the foot of the mountain before meeting the ocean that forced it to stop in its tracks. From this vantage point I could also see the doughnut shaped stadium, the waterfront and an island just off the coast that was so flat it seemed as if a small wave could wash over the whole thing. 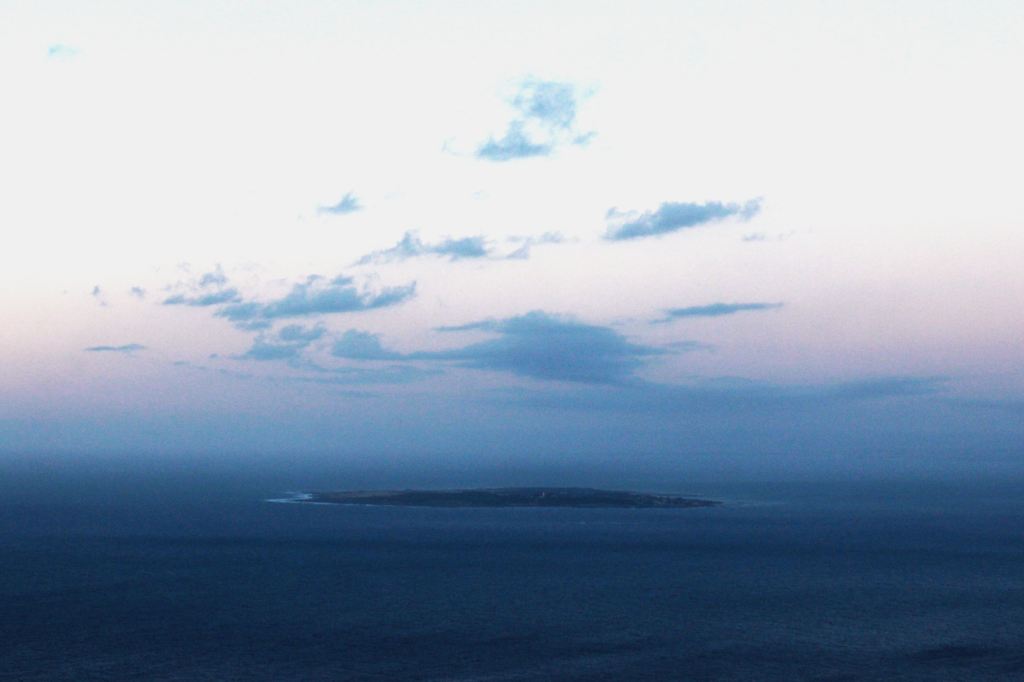 Robben Island was as flat as I expected, not just in terms of the topography. It was obvious that the island had been turned into a tourist attraction, thereby losing its meaning of the struggle of Apartheid. The guides did, however, possess incredible knowledgeable on the history of the island,  and not even I could not deny the significance of walking down the same path that would have been taken by hundreds of prisoners who were released from years of undoubtedly undeserved prison time.

Throughout my stay I travelled to many of the small towns along the peninsula. There was one, however, that offered an activity that I was particularly interested in. I travelled to Hermanus on one not-so-warm winters morning with the intention of going shark cage diving. It was something I had always wanted to do and where better to do it than in Cape Town? The instant I jumped into the water my body stiffened, not only because the 15 degree water was penetrating my wetsuit, but from the thought that a Great White shark could be lurking below me. We bobbed in the cage, waiting for the signal that a shark was approaching. Suddenly a shark jumped out with its jaws agape, attempting to swallow the bait that rested on the surface. I pulled myself underwater just in time for the shark to bump against the cage and push in its fin inside just before my face. I saw its beady eye as it seemingly stared into my soul. That`s when I realised that I was swimming with sharks, and was therefore undeniably crazy.

The next morning, at an unnaturally early hour, I was back at the same station I had arrived in, this time for a departing bus. I thought back to my first day in Cape Town and of all of the experiences that it had given me. Overly touristy or not, Cape Town is definitely one place that I would come back to again and again. 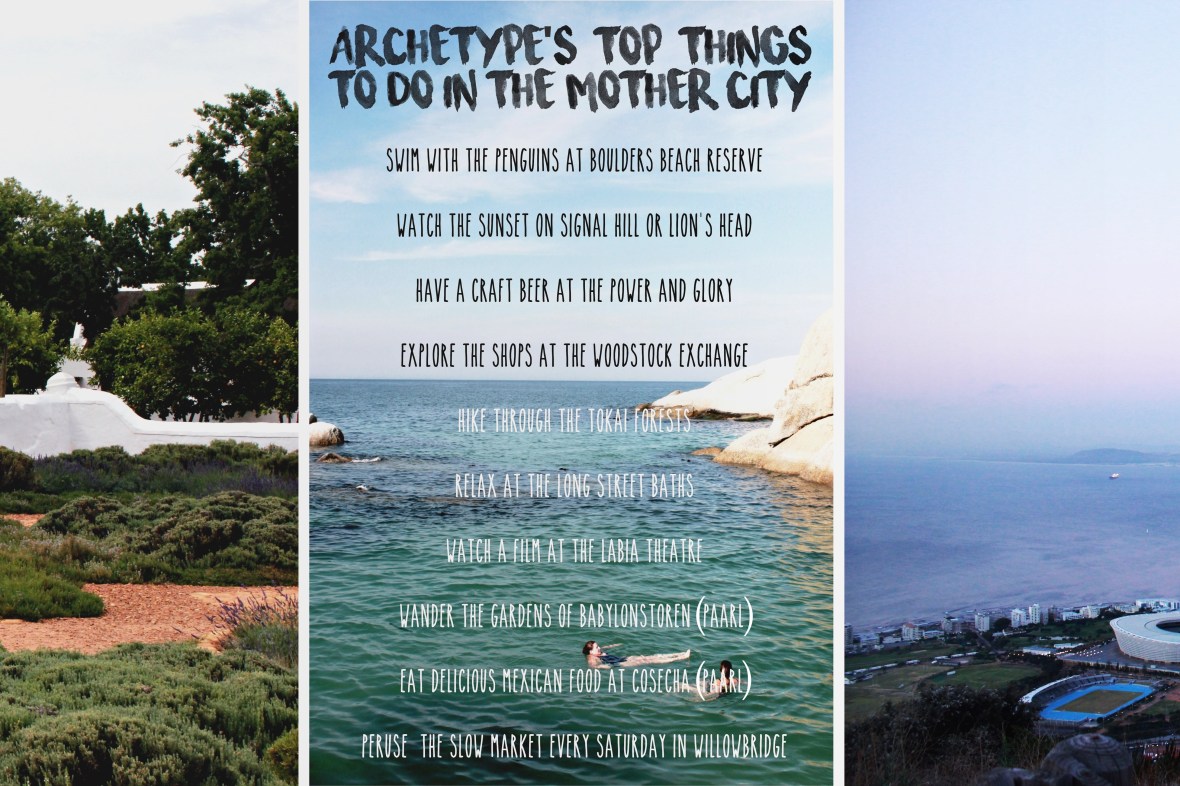